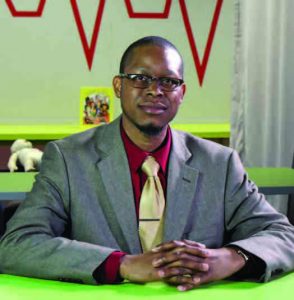 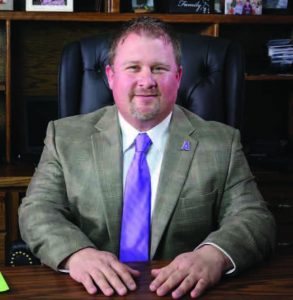 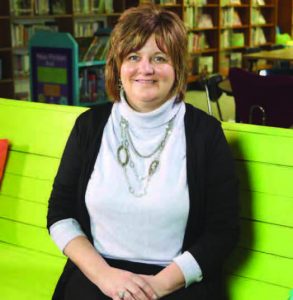 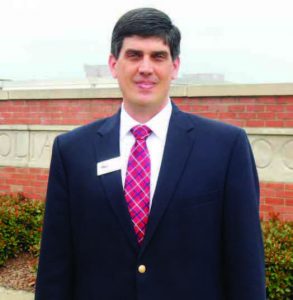 Dr. Trey Berry, president of SAU, welcomed the audience, and Beth Anne Rankin, associate director of development, introduced the guests. Dr. Bob Burns, chairman of Farmers Bank & Trust, delivered the keynote address. Kelsie Madison, 2017 Miss SAU, helped induct the educators along with Berry and Rankin.
“We are happy to be partners with you,” Berry told the inductees. “We are here to honor you and the work you have done.”
Rankin said the Hall of Fame intends to “acknowledge the incredible achievements” of the inductees, who have “left golden footprints” in making it possible for students at their respective campuses to learn.

In his remarks, Burns said that “personality, courage and character” are necessary for good leaders, “plus a little bit of vision down the road,” noting that each of the night’s inductees exhibited those qualities. In talking about cultural issues education has faced over the past 40 years, Burns said it was important for leaders to remember that the field is all about change. “If you don’t like change, this is not the industry to be in.” He said attitudes of respect and tolerance will make it possible for “everyone to live in an incredible country.”

“I would not be where I am, or who I am, without SAU,” Sanders told the audience. He thanked numerous professors and administrators in propelling him forward in his career. “I’ll put my education up against anybody’s. I am very humbled and honored to receive this honor.”

Ashdown High School was recognized in 2014 and 2015 by U.S. News and World Report as one of the “Most Challenging High Schools in the United States” in reference to Ashdown’s success with Advanced Placement test participation and achievement. The district has 1,400 students.

Ward was recognized for his leadership of Magnolia schools. From 2003-2007, Ward served as principal of Winthrop Elementary School and from 2007-2014 as superintendent of Horatio schools. He has served as Magnolia’s superintendent since 2014. He received his BS in Interdisciplinary Studies from Texas A&M in Texarkana and in Educational Leadership from Henderson State University. He received his ME in Educational Administration and Supervision from Southern Arkansas University. The Magnolia School District has 2,913 students.

“From the bottom of my heart, I appreciate this,” Ward said on his induction. “I am humbled and honored to work with people who make me look better and smarter than I am.”

Green received his BSE in Early Childhood Education and his ME from SAU. Kilpatrick Elementary is a STEM magnet school with a medical science focus of biomedical engineering in the Texarkana Arkansas School District. It was designated as Pearson’s National Model School for America’s Choice and was named a 2017 School of Distinction for Magnet School of America. It has 420 students.

He thanked SAU for “guiding me in the right direction,” and said that “with accountability and love, anything is possible.”

Vines taught in El Dorado for 20 years and served as principal of Washington Middle School since 2006. She served for two years on the board for the Arkansas Association of Middle Level Educators and on the Arkansas Professional Licensure Standards Board. She received her BSE and Master’s in Educational Leadership degree from SAU.

Washington Middle School was recently recognized as a School of Excellence by the International STEM Educators Association. The school has 700 students.
She said that her career has been about “what’s best for the kids,” and that she “could not have been better prepared” to work in education.

PrevPreviousGrowing a life and career
NextNew media degree at SAUNext