The greatest testament to our University feeling like home is when families pass down becoming a Mulerider over multiple generations.

We love sharing stories of Mulerider families and we invite you to share your family’s story at www.SAUalumni.com/generations. 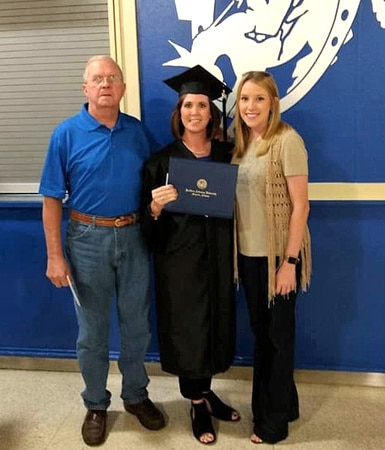 The Andrews family has had three generations and a total of nine family members who have become Muleriders. The legacy began with Jim F. Andrews Sr., who finished at Southern State College in 1962. His son, Jim F. Andrews Jr., followed suit and earned his degree at SAU in 1986. He is a former member of the SAU Board of Governors and the SAU Alumni Association Board and is a current member of the Rankin College of Business Advisory Council. Jim, Jr.’s wife, Amanda Andrews, earned a degree from SAU in 2012. Their son, Jim F. Andrews III, is a current freshman, along with his stepsister, Sierra Hill. He also has had two uncles, Gary Andrews ‘69 and Jerry Moore, and an aunt, Debbie Andrews McCorkindale ‘75, who joined the family tradition. His sister, Wendy Andrews McFarland, also attended SAU.

The Duke family boasts four generations of SAU alumni. Lois Gunter Duke began the tradition at Magnolia A&M, graduating in 1936. Almost 40 years later, James W. Duke earned a bachelor of science degree from Southern State College. Lori Duke Arnette earned her AARN in 1997, then returned to complete her BSN in 2018. Shelby Arnette Burke cheered for both her mother’s return to SAU and Mulerider Athletics as an SAU cheerleader. Shelby was a theatre major, earning her bachelor of arts degree in 2017. 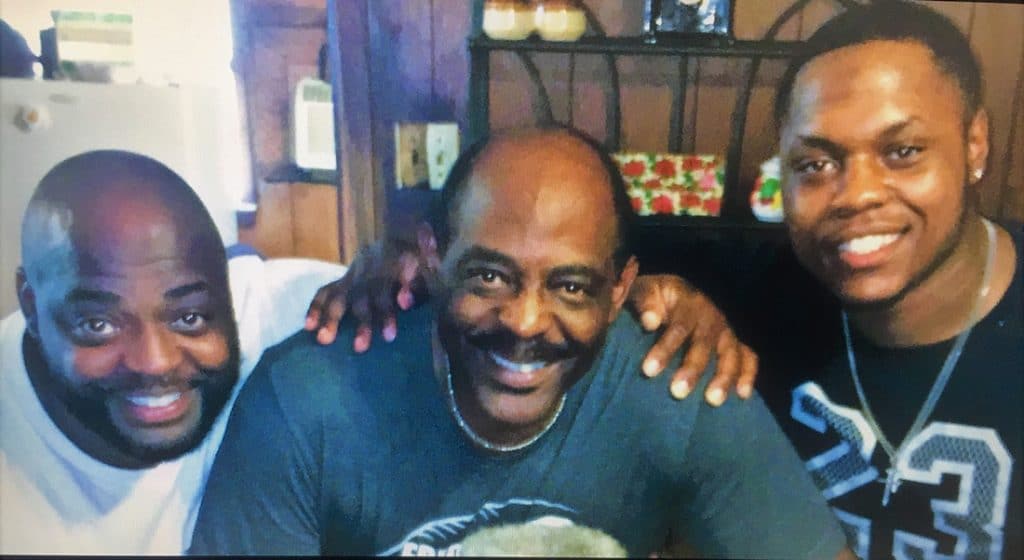 The McDonald family is proud to have three generations of Mulerider student-athletes. Marcus McDonald began the tradition by playing for the men’s basketball team and earning his degree in 1981. His son, Tony McDonald, earned two degrees (2008 and 2010) and played football. Now Tony’s son, Kobe McDonald, is a linebacker for the football team. 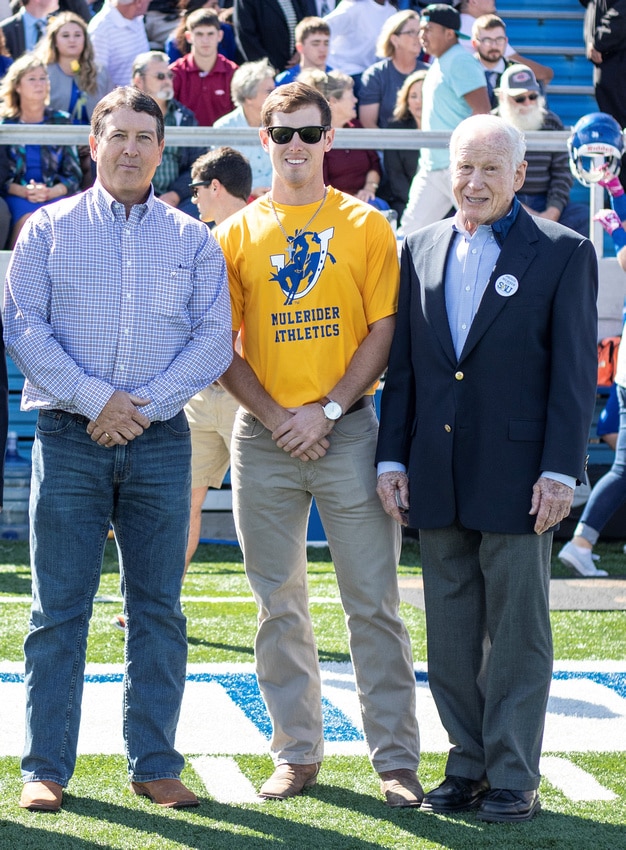 “In 1954, I was offered a football scholarship at Southern State College. I was not very familiar with SSC but learned quickly it was the right place for me,” said Ronnie Ribble, who earned his degree from Southern State in 1958. He is a former member of the SAU Board of Trustees, Foundation Board of Governors, and the Alumni Association Board and is currently on the RCB Business Advisory Council. His sons, Alan and Barry Ribble, also attended SAU. Alan ’81 currently serves on the SAU Foundation Board of Governors and he received the Distinguished Young Alumni Award in 1998. Barry earned his Bachelor of Business Administration degree in 1998. Kerry Lynch Ribble, Alan’s wife, earned her bachelor’s degree in 1982 and returned to earn a second degree, Elementary Counseling and Development, in 2004. Kelly Moore Ribble, Barry’s wife, earned her Bachelor of Arts in English degree in 1991. Parker Ribble, Barry and Kelly’s son, became a third-generation Mulerider in 2017 and is currently on the Mulerider Baseball team. “SAU has been good for the Ribble family and we highly recommend it to anyone looking for a great education,” Ronnie Ribble said.